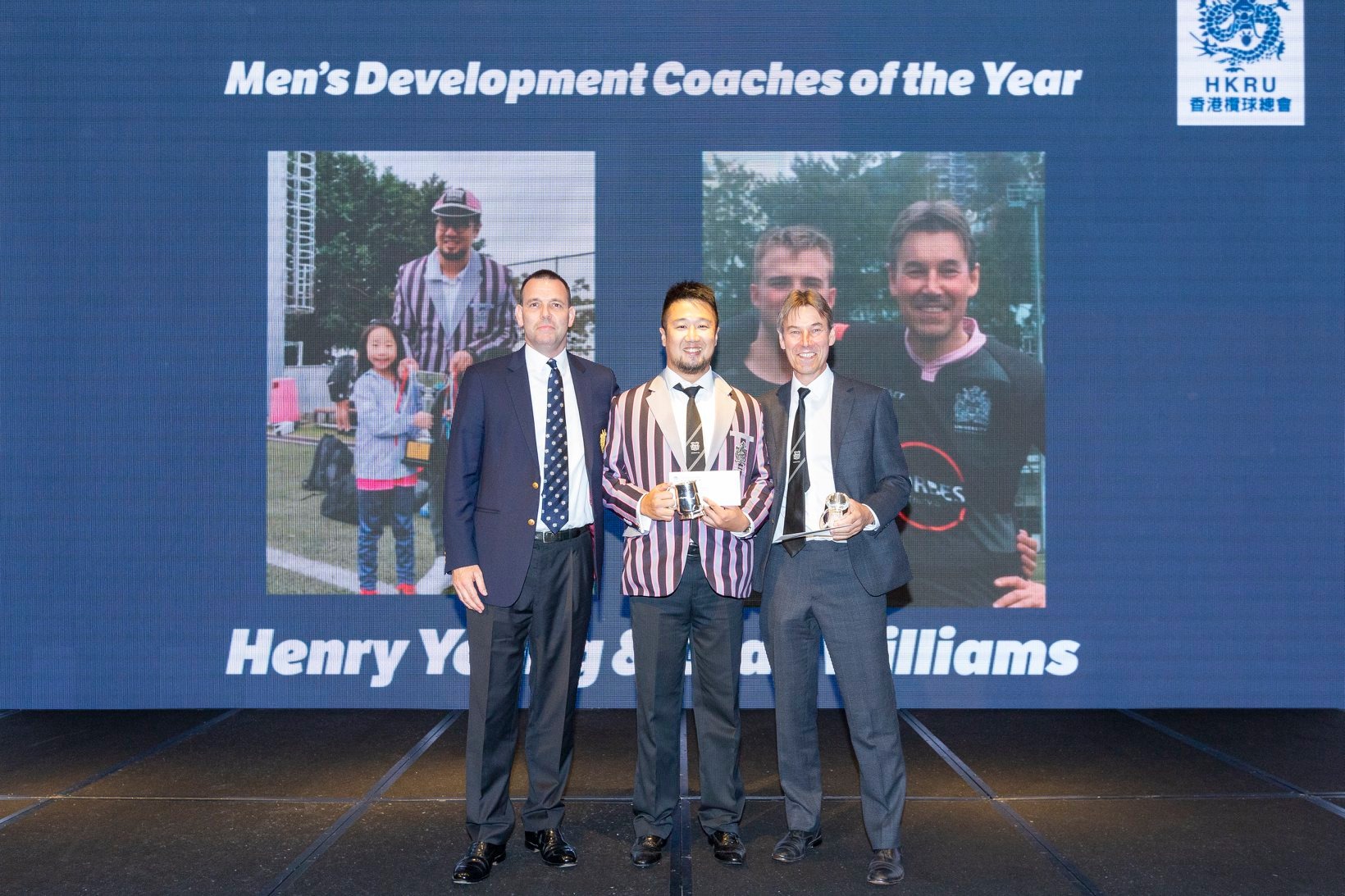 We would like to show our thanks to the Men’s Development Coaches of the Year 2018/19 – Henry Yeung & Gray Williams, for their leadership which was important to the Fresher’s successful season!!

Henry has played at all levels of the club in his 17 years playing rugby with Uni. Gray has played at ‘almost’ all levels with his 18 years. Both of them are admired by old and new members alike. The success of the University Freshmen this year is thanks not to the individual skill of certain players but if the team spirit Henry and Gray have instilled in local and overseas players alike. 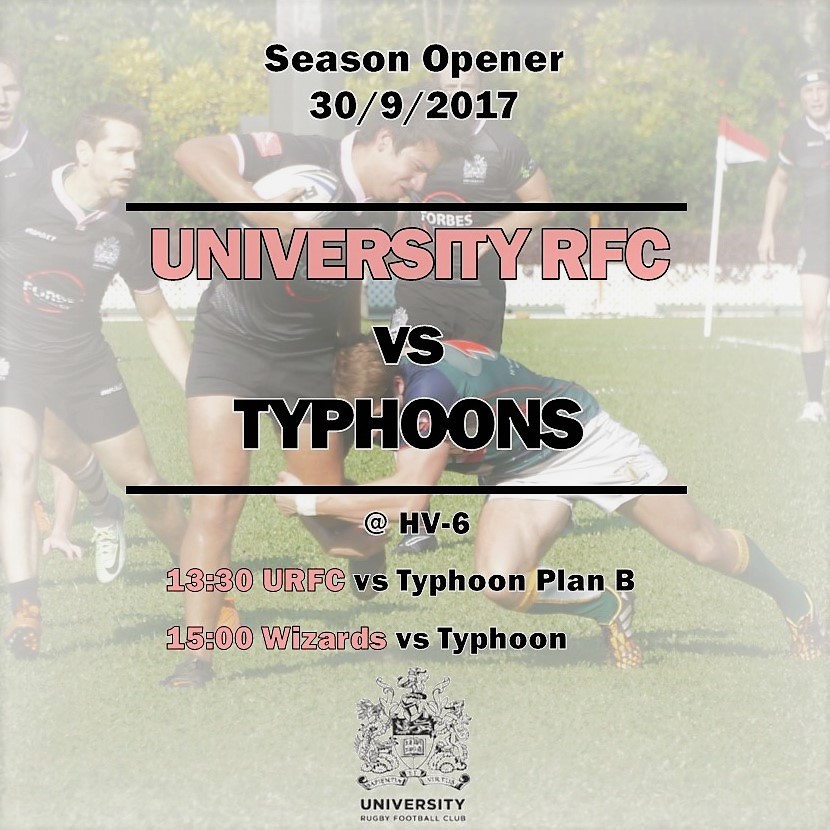 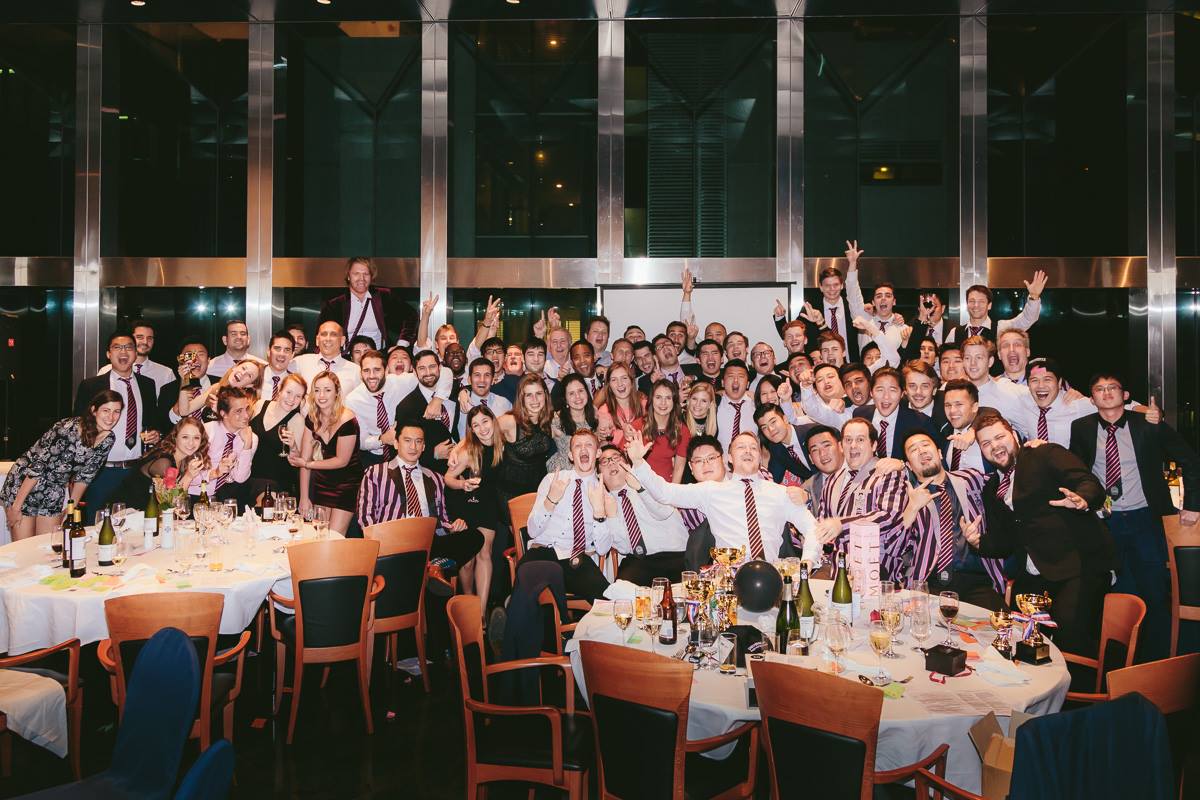 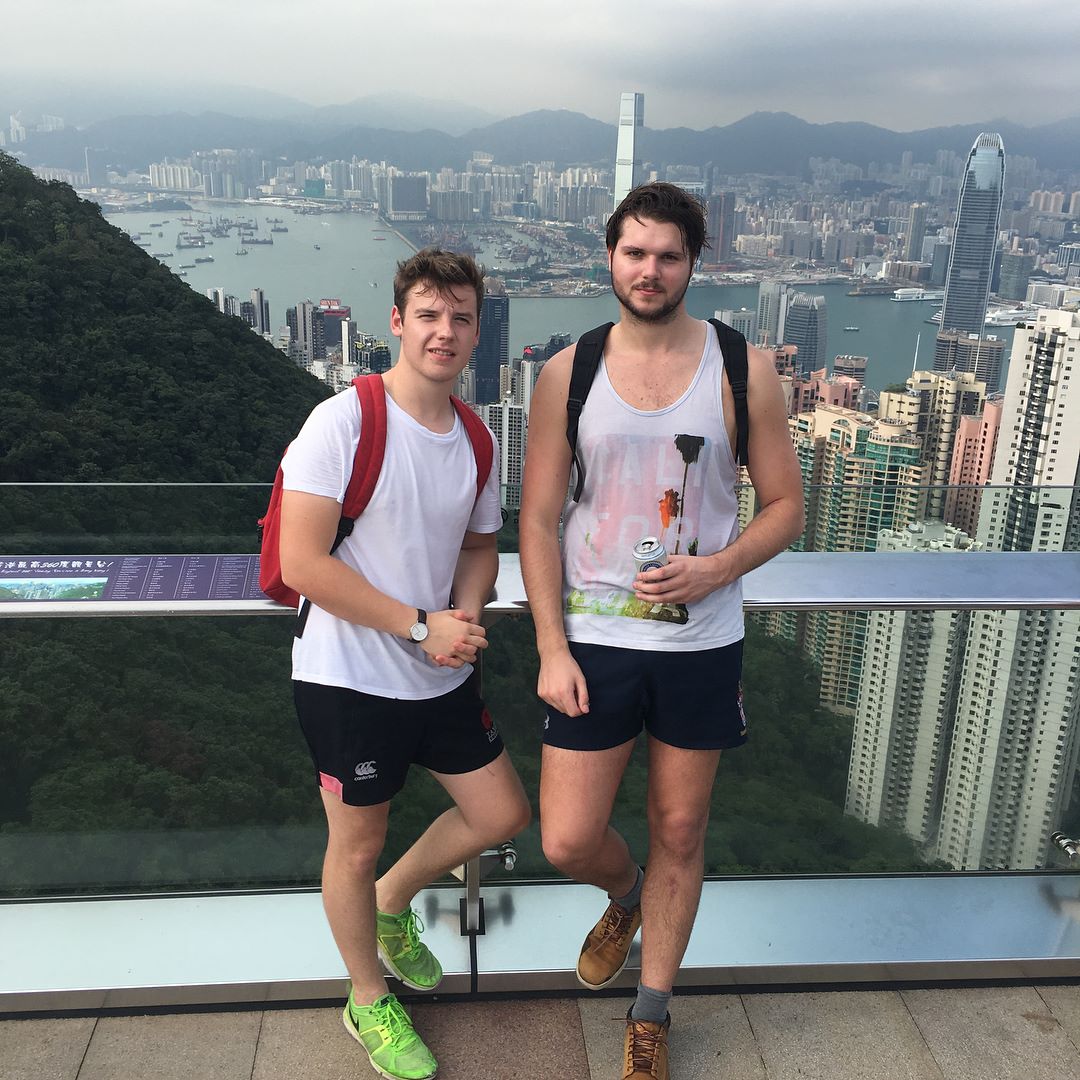 2nd Player Testimonial of the series will be Adam, who also spent a year with… 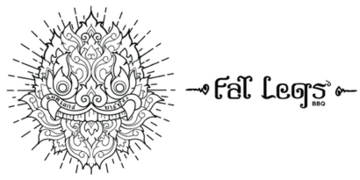